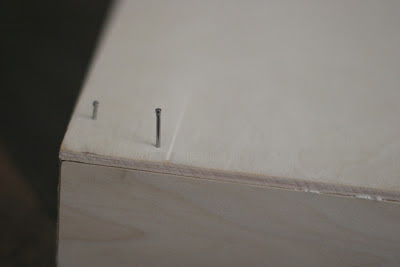 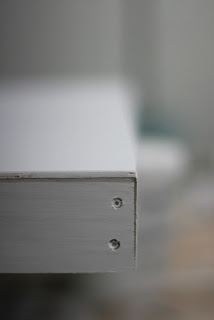 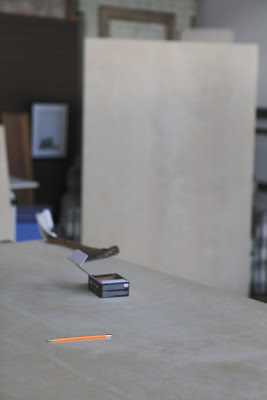 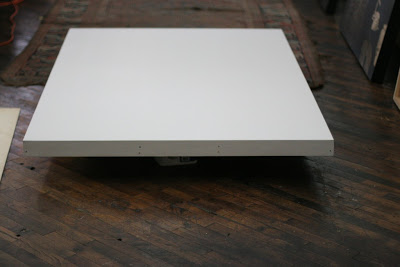 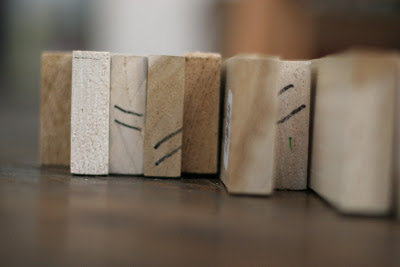 this week, i began (and finished,) building the three six by four foot panels that will eventually be installed in the Music City Center. the construction aspect of this job was good for me… table saw, nails, chop saw, more nails and some screws, glue, table saw again… then gesso-sandpaper-tack cloth, gesso-sandpaper-tack cloth, and on and on… four coats of gesso total. i drew two of the images on the panels last night, and today i was able to begin painting the first image. there was little resistance or hesitation. the three images all come from the group of photos that i took at the 150th reenactment at Shiloh last march. between the three, there is a wonderful balance. one image is a single soldier, quite like a portrait, but it’s not posed at all. one is of about four soldiers gathered around a cannon and a flag; pure symbolic imagery. the last is of a woman with a parasol standing in a field, and in the background are several soldiers apparently coming home from battle.       i intend to post regularly over the next four months as the paintings progress.  i have rarely found myself paid to be in the studio for such an extended stretch of time, and i am beside myself with gratitude for the opportunity.  while i am working on these three large paintings, i will also be putting together an entire show worth of work titled, Proof of Ghosts, that will open in mid march.  this show will also utilize the images from Shiloh.  tomorrow  will be my first full day in the studio for these projects, and i am ready.