Rolled away the stone 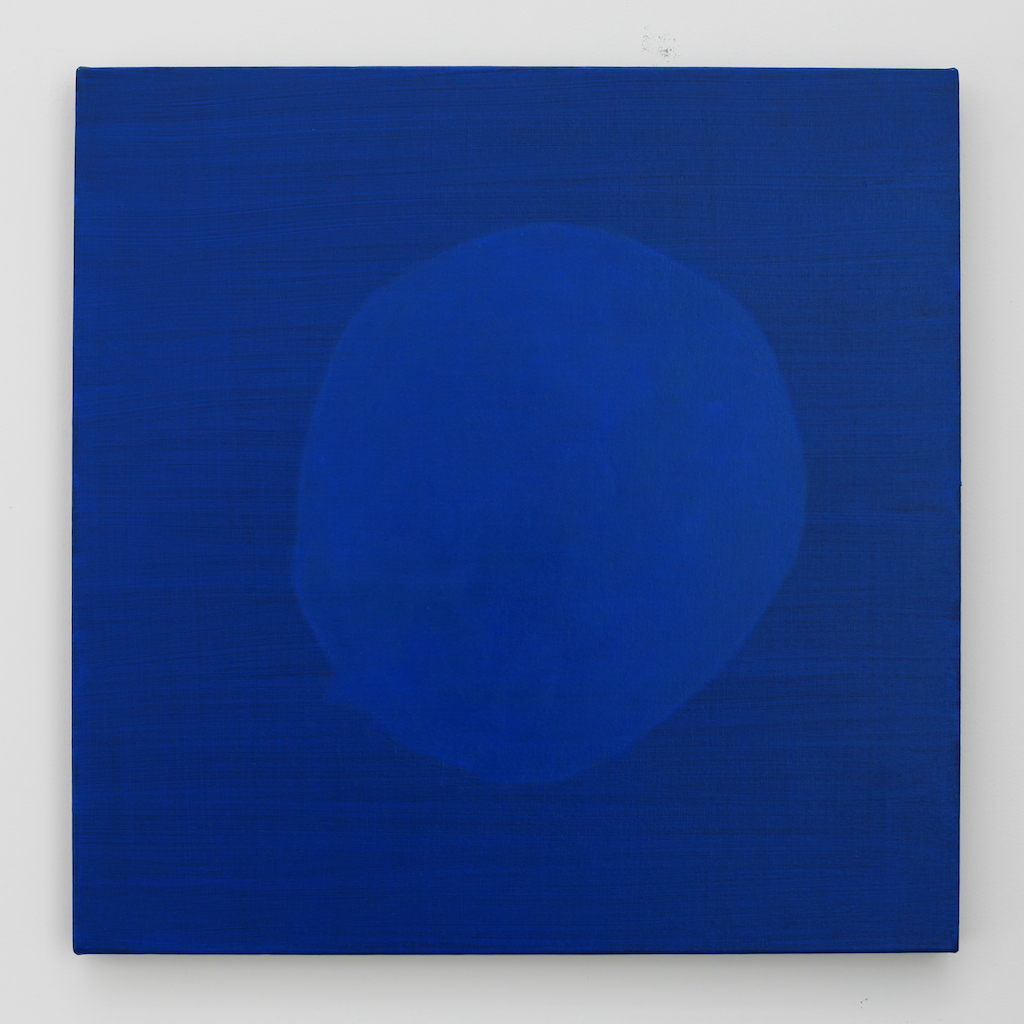 Last week, I was lucky enough to have another AH-HA! moment, and it happened to relate a little bit to Easter and resurrection.  Since the War Wounds show at the Parthenon sixteen months ago, I have been dabbling in abstraction with my work in the studio.  The War Wounds show was the culmination of nearly nine years of painting from Civil War photographs, and when it was completed, I needed a break.  Over the last year, the studio had slowly filled with pieces that referenced daguerrotype cases and shamanism (sort of).  It was burgundies, pinks, gold, and pattern everywhere… it was a bit glorious having these elements in the studio, a good change of scenery from the usual work.  But, the unsettling feeling had set in, and I wrestled with it for months… was I simply working through the difficulty of a shifting style? Were the problems of abstraction getting the best of me?  Maybe.  I needed an answer, but could not force any resolution… I think I tried.  Luckily, a conversation or two (and many with myself), led to the clearing in the fog, and I was set free.  There is a six foot by five foot canvas waiting on me, and I have the image selected for it… and, I’m going back to the beginning of the Civil War, before the war, actually.  The Work is reborn, resurrected, etc., and I have a good feeling about it.

In other news, the One Painting Per Week For A Year project continues as we slip into another month, and that work will remain completely abstract… simple as it could possibly be.  I was commissioned for last week’s painting (the light pink piece), as a client wanted a pair of this sort of painting.  I am excited to have my major Work get back to image while keeping this avenue open for exploring color… hashtag, finding balance. 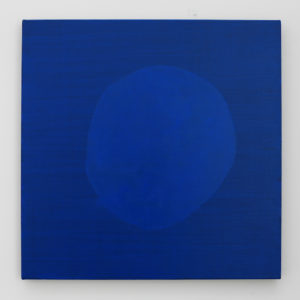 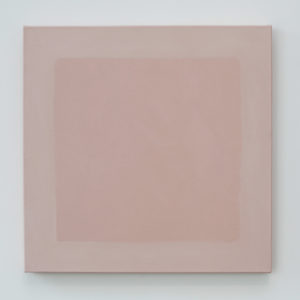