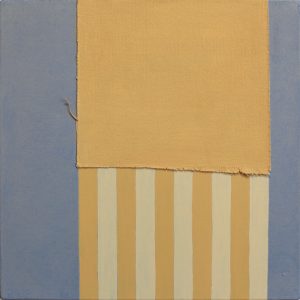 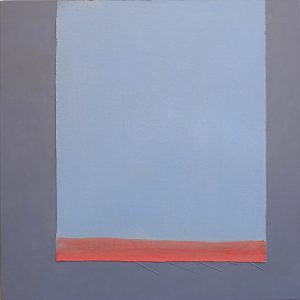 Some years ago, I began to write haikus. I have long had a deep appreciation for concise and nuanced language (and people), and the haiku is a fabulous structure to explore this type of wordsmithing. Last year, as I set out on an exploration of purely abstract paintings, I quickly found myself constructing “haiku paintings.” In general, they were all inspired by the sky, they contained three elements, and all included cut canvas forms collaged on top. The series was an experiment in minimalism, aiming to distill a huge concept down to its purest essence. I expressed different times of day, various weather effects, and astrological bodies. I created nearly thirty of these last year, and then decided that I needed to get back to my main Work. I’d like to return to that series some time, as there is so much more to explore there… infinite Nature. For now, I’ll keep dabbling with the written haikus and looking toward the sky.